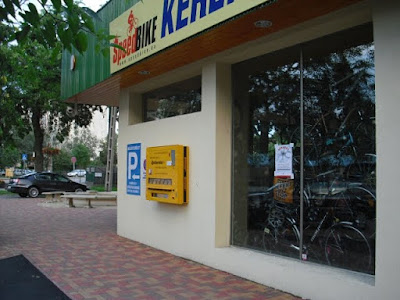 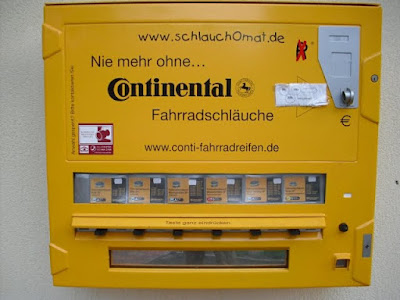 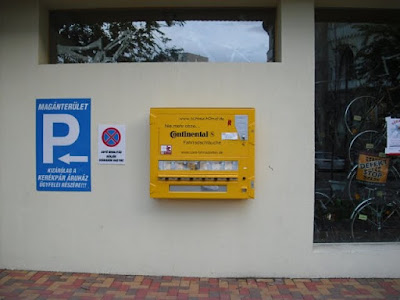 This film, originally thought to be from 1905 until David Kiehn with the Niles Essanay Silent Film Museum figured out exactly when it was shot. From New York trade papers announcing the film showing to the wet streets from recent heavy rainfall & shadows indicating time of year & actual weather and conditions on historical record, even when the cars were registered (he even knows who owned them and when the plates were issued!).. It was filmed only four days before the Great California Earthquake of April 18th 1906 and shipped by train to NY for processing. Amazing, but true! 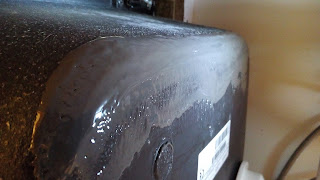